Nice app. I've been using GPS to geocache, track bicycle rides and record hikes for about six years, and I edited a book on geocaching (The Complete Idiot's Guide, avg. rating of 4.5 stars on Amazon). Prior to that, I used GPS tech in the army as a communications team chief and led training sessions on the use of the military's primary handheld unit in the mid/late '90s, and through 2004: the PLGR. During that time I've gone through GPS apps on Windows (Nat'l Geographic's Topo! state series and street mapping sub-version, ExpertGPS) and the Mac (MacGPS Pro, Topo again, Topo's newest city versions) and Google Earth on both. One very nice feature is the way TrailRunner provides useful maps at no cost to you. Nat'l Geographic makes its money on selling sub-par software wrappers around its map data. MacGPS Pro, while a good app, also has a hidden cost in that regard. You can see where you've been very easily ... if you want a map to interpret that, you'll pay for some data. TrailRunner downloads the maps you need on the fly. As the USGS data is slowly pulled behind for-pay walls in 'private distribution partnerships,' TrailRunner is providing a nice convenience. I also like how easily it produces kml files for use with Google Earth/Maps, which makes annotating and sharing run/ride information online a snap. I recently upgraded my Garmin Forerunner 101 to a 205 to use for rides and runs, entirely because I wanted to be able to upload information instead of recording it by hand. When I compare what TrailRunner does for how I want to use it with all the other apps I mentioned, I'm really pleased. It took a little bit of time (none spent with the docs) to get it to work. It's under continual development ... several updates a week. All the author asks for is a donation. Compared to stuff I paid upwards of $100 for, that's a bargain. I still appreciate Topo! for planning hikes (even though it feels pretty clunky and un-Mac-like), but for seeing where I've been and providing some useful information right up front, TrailRunner is great. I can get meaningful information out of it in very little time and with no fiddling. Since free software is more of a time proposition than a money proposition, rather than asking 'should I spend my money to have this' you should ask 'should I spend my time documenting any bugs I've found to make this more useful to me?' I'd say that if you've tried it out and something hasn't worked correctly, it's definitely worth your time to take five minutes and let the author know of your problems. That's a small investment that'll pay itself off quickly if you've spent a lot of time trying to wring useful training information out of other GPS apps. Four stars only because I think the user interface needs some simplifying and refinement. Nothing that detracted from my daily use once I figured out its quirks, but something that, once fixed, will make this app perfect for its audience. 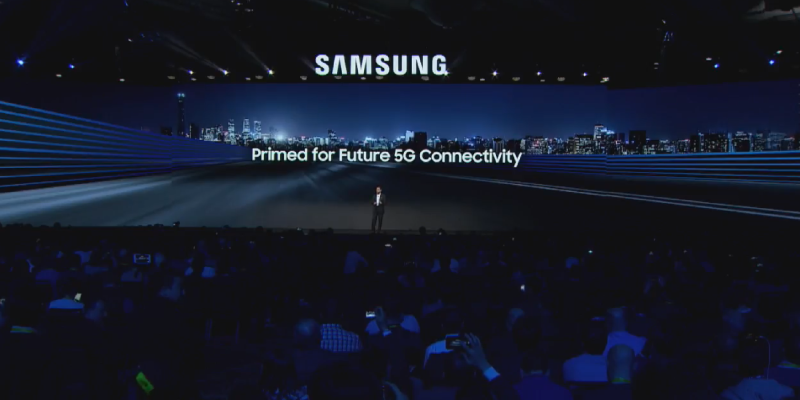 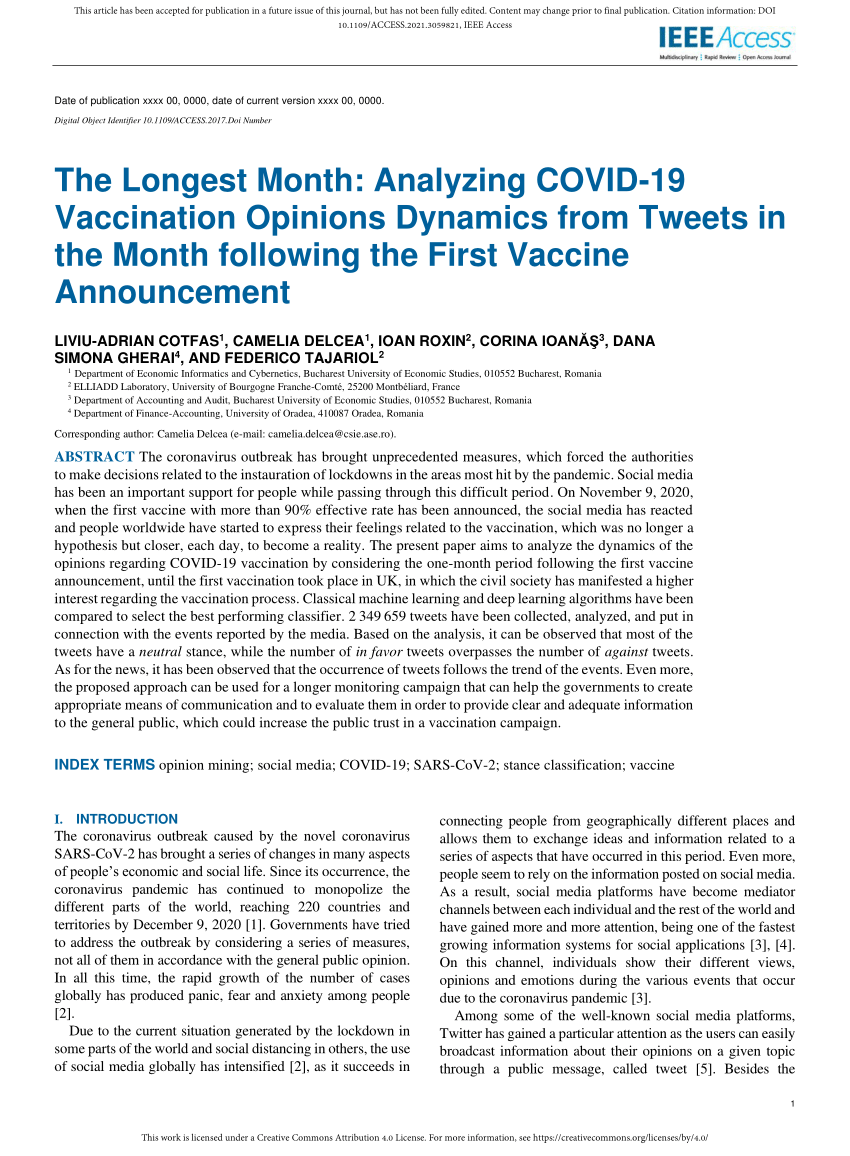